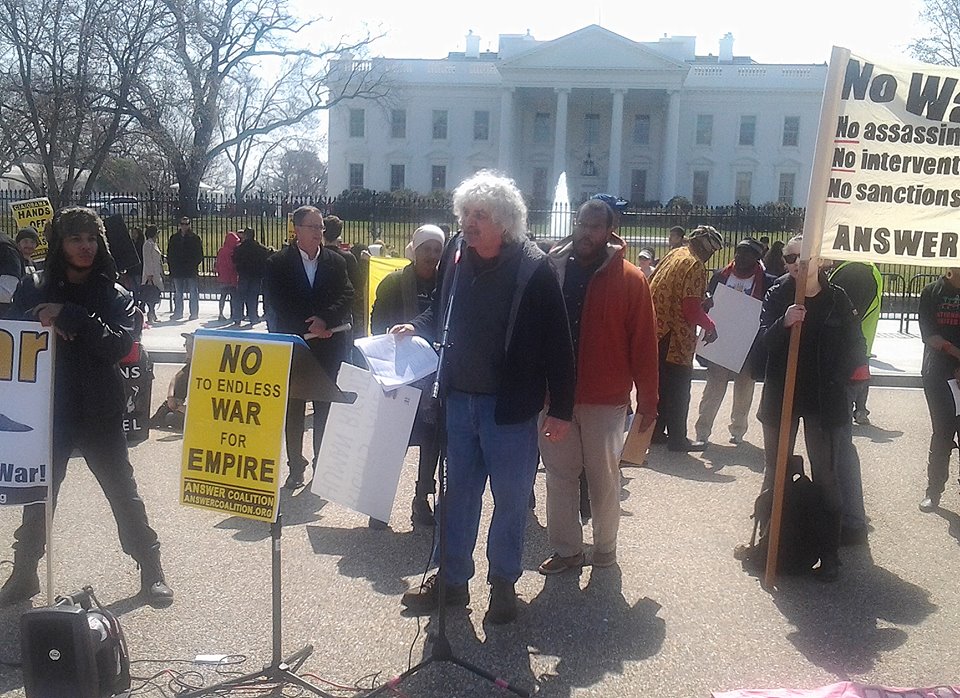 On March 21st, peace activists around the country held demonstrations protesting the US endless war-making, timed to coincide with the start of the Iraq invasion in 2003. In Washington, DC, a protest in front of the White House and a march to the Capitol on the 21st completed several days of teach-ins and lobbying. For more information about what took place in Washington DC  from Wednesday March 18 through Saturday, March 21 you can follow this link.

Saratoga Springs: 12-1 in front of the Saratoga Post Office, 475 Broadway

The protest goals were to increase opposition to endless wars and militarism.  In particular to US military operations in Iraq, Afghanistan & Syria, as well as US drone attacks and surveillance worldwide. Spring Rising also advocated the closure of US military bases overseas, the dismantling of the US nuclear arsenal, the demilitarization of police forces and a halt to their targeting of minority communities. It also focused on increased understanding of and resistance to US military operations’ acceleration of climate chaos.

SPRING RISING has been endorsed by numerous national and local groups including Code Pink, UNAC, Veterans for Peace and Voices for Creative Nonviolence. 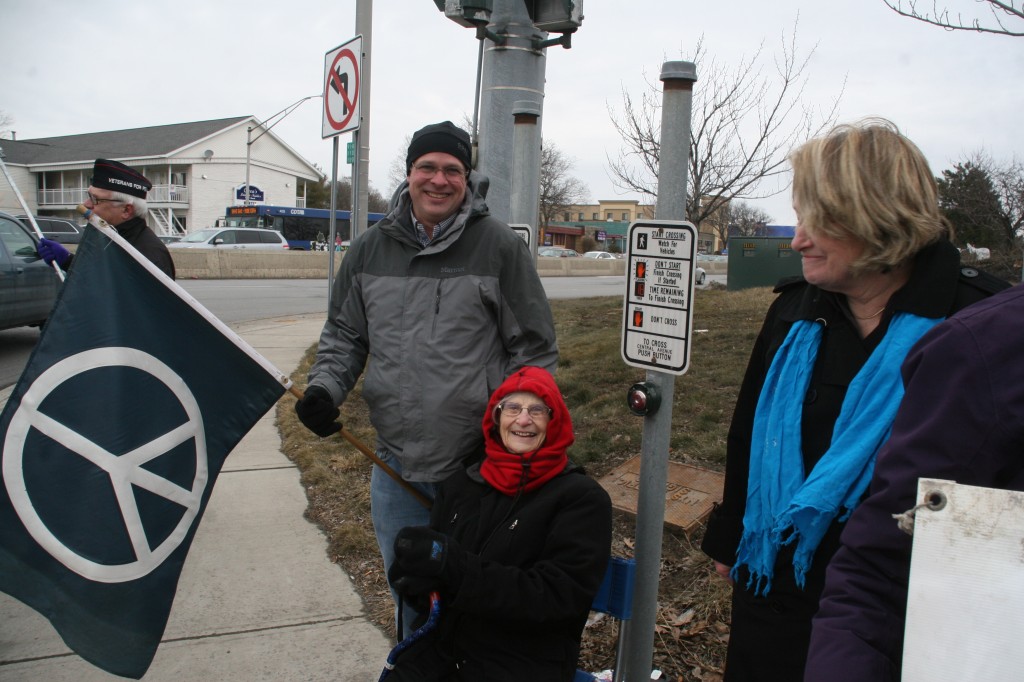 Here is a link to some fine photos taken by Jeanne Finley and posted on her Facebook Page: 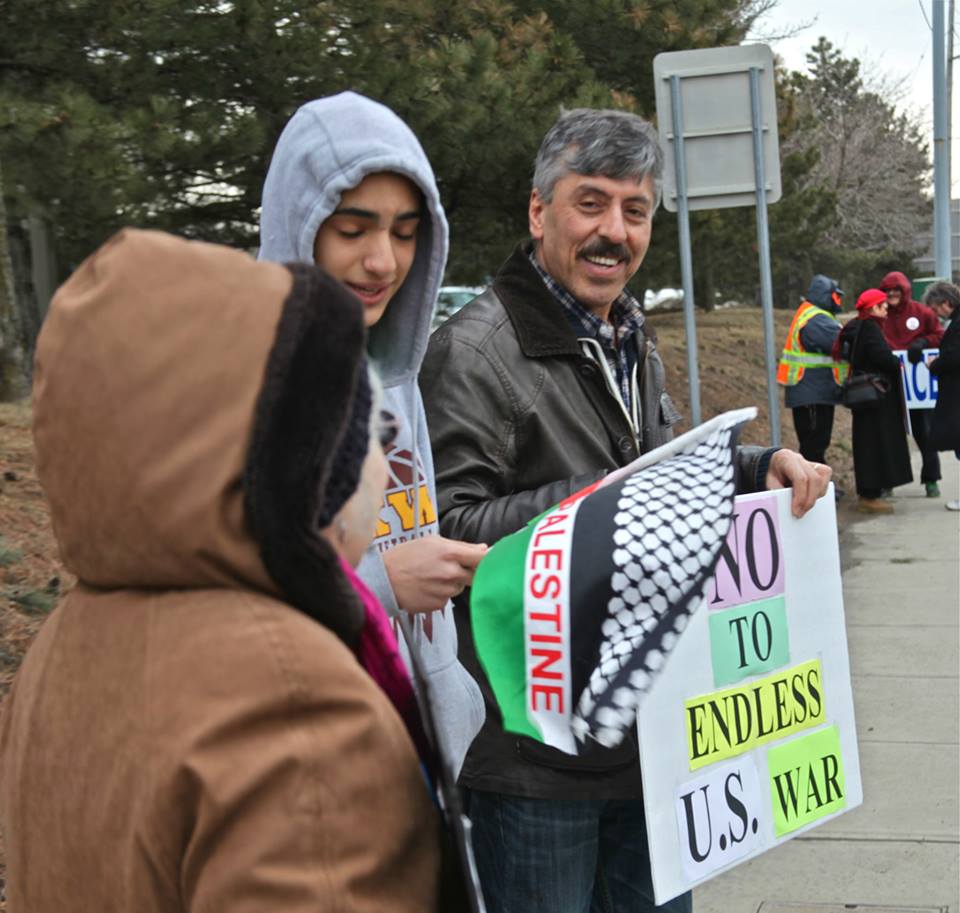 Anyone can use that link.

More photos in an album from local activist photographer, Jon Flanders as well: 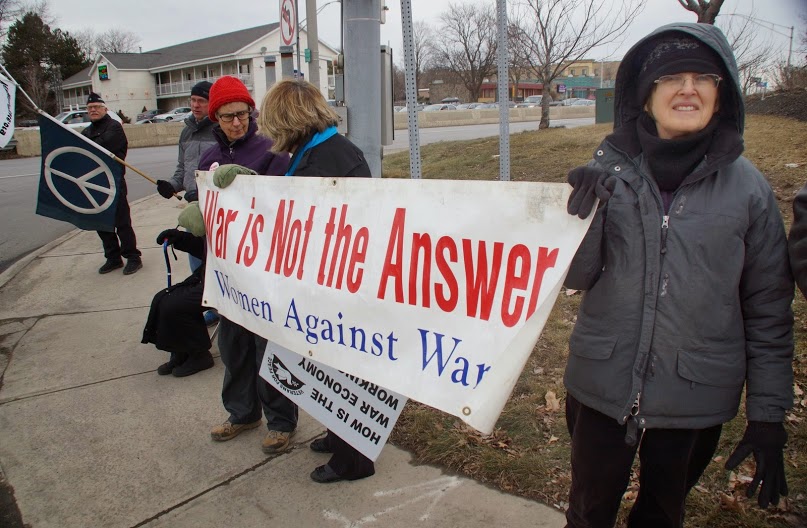 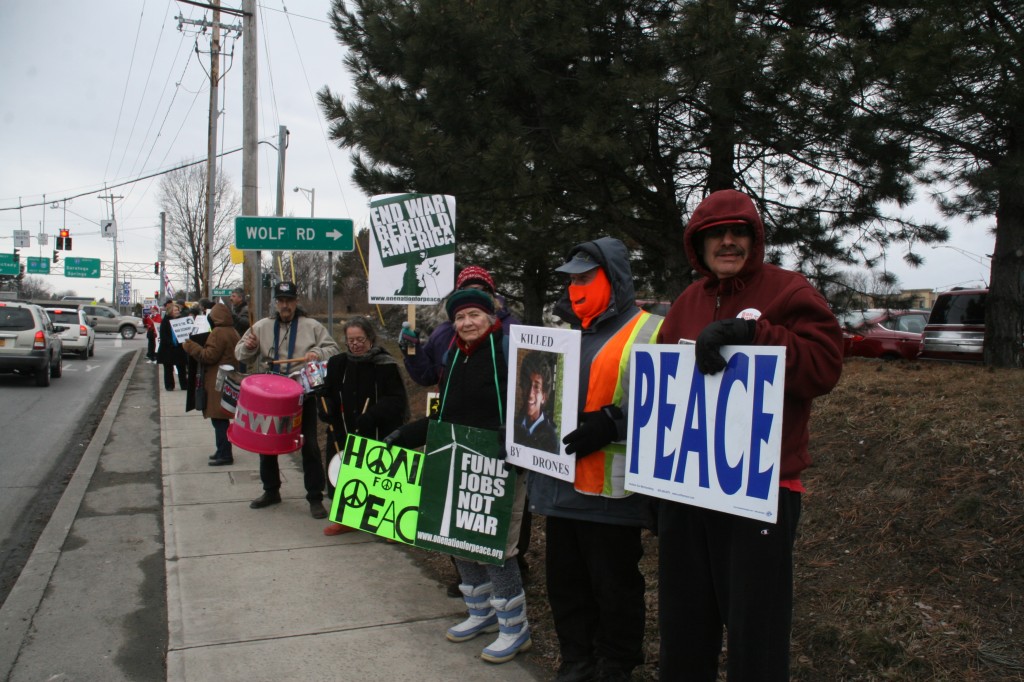 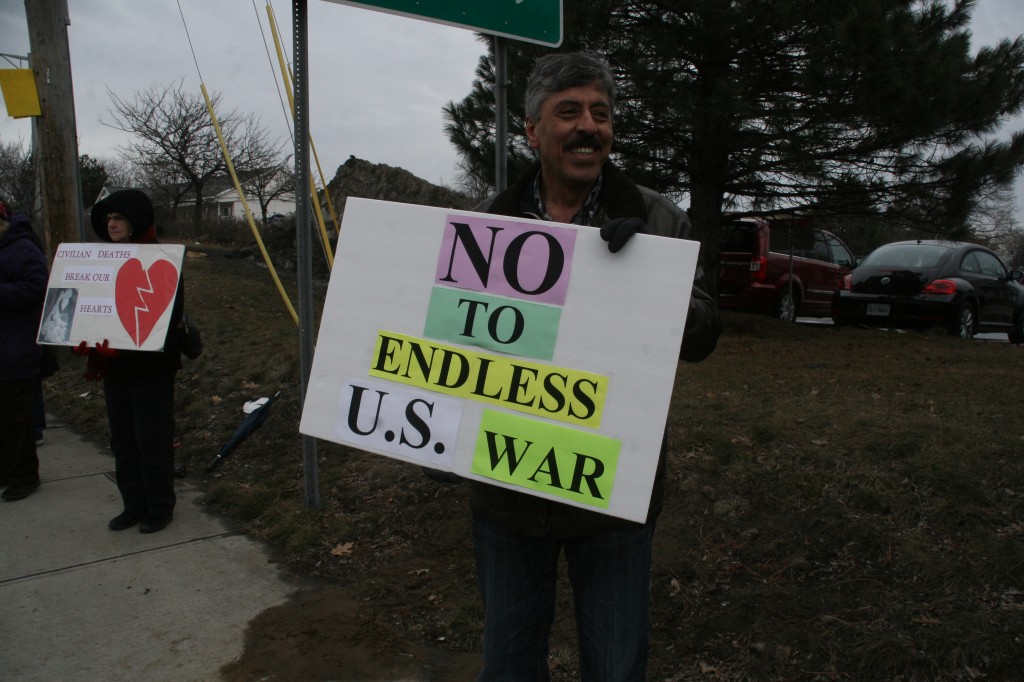 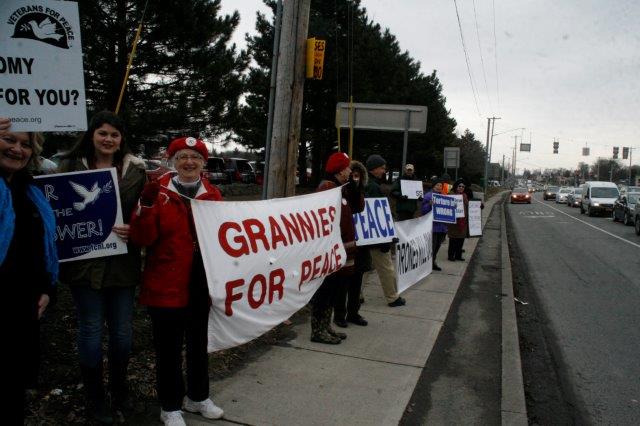 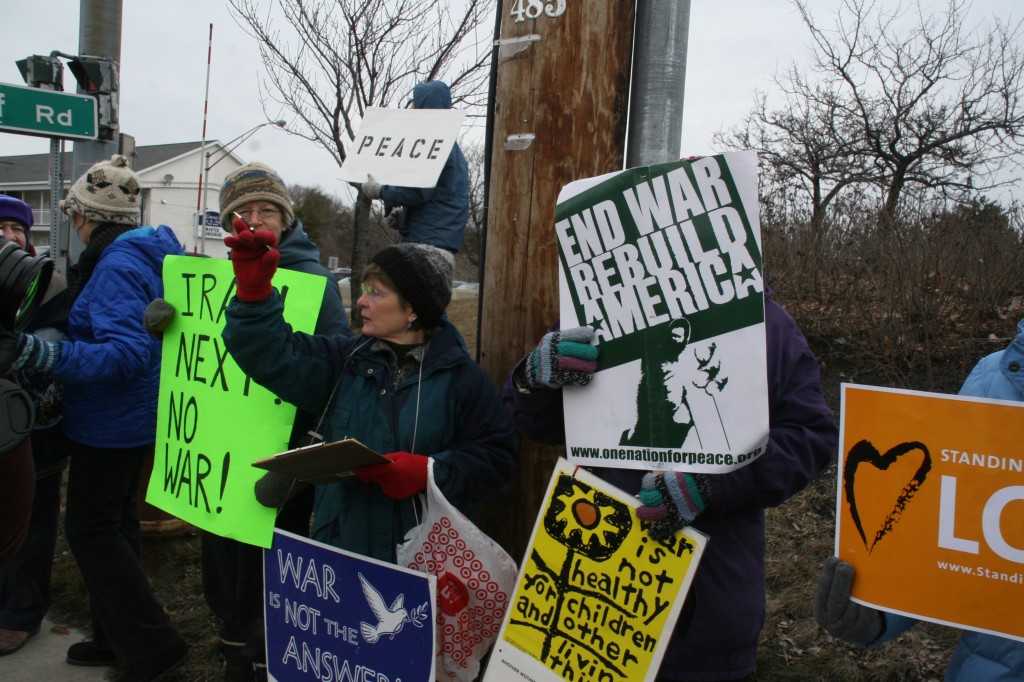 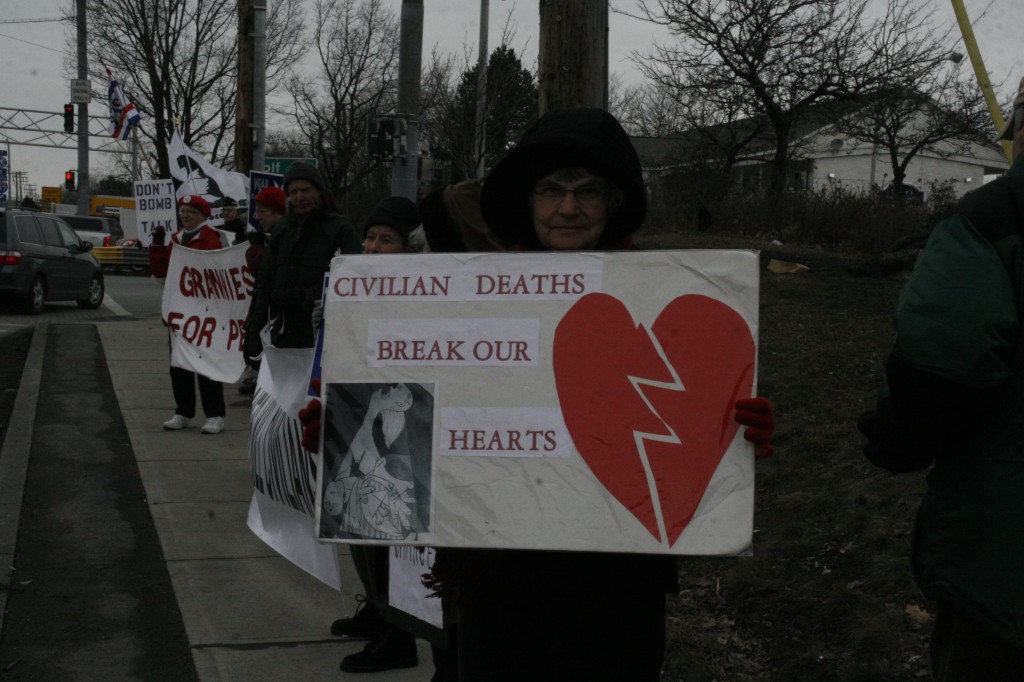 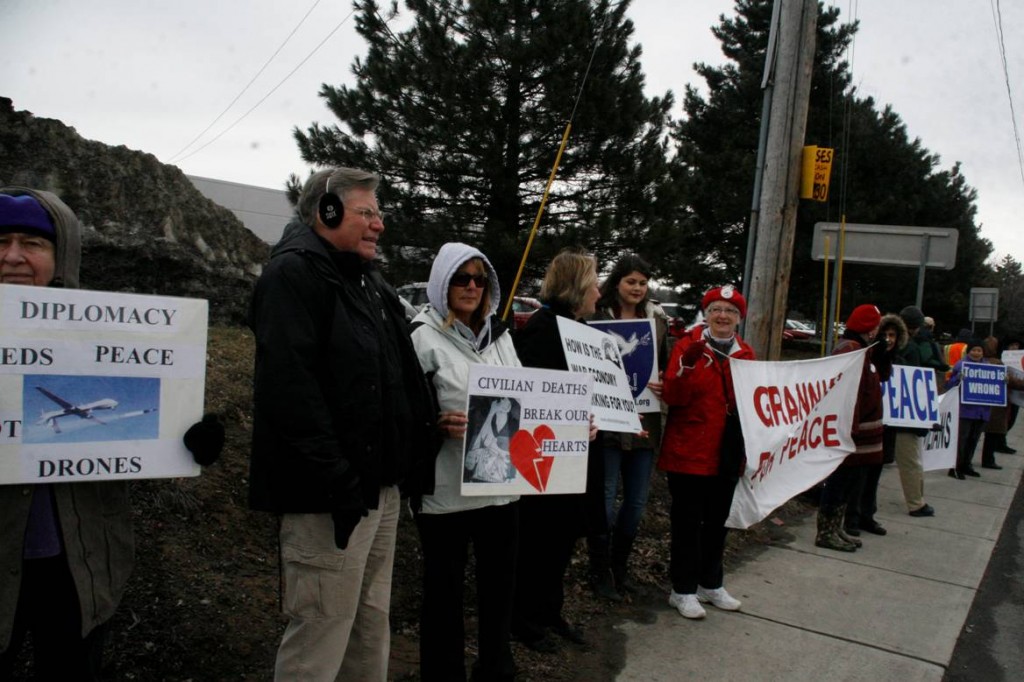 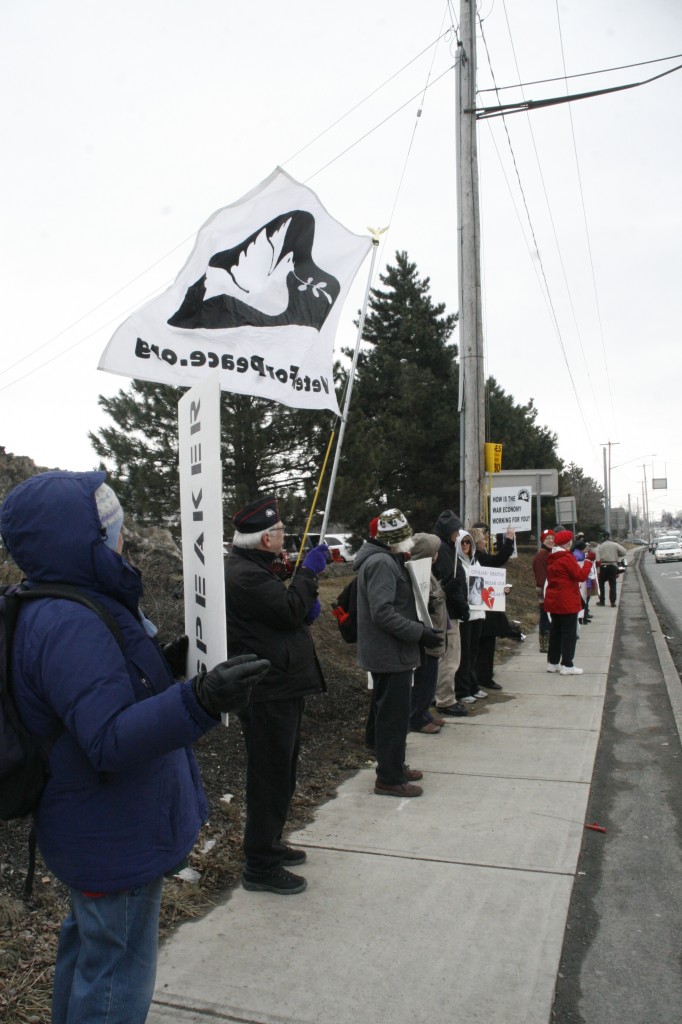 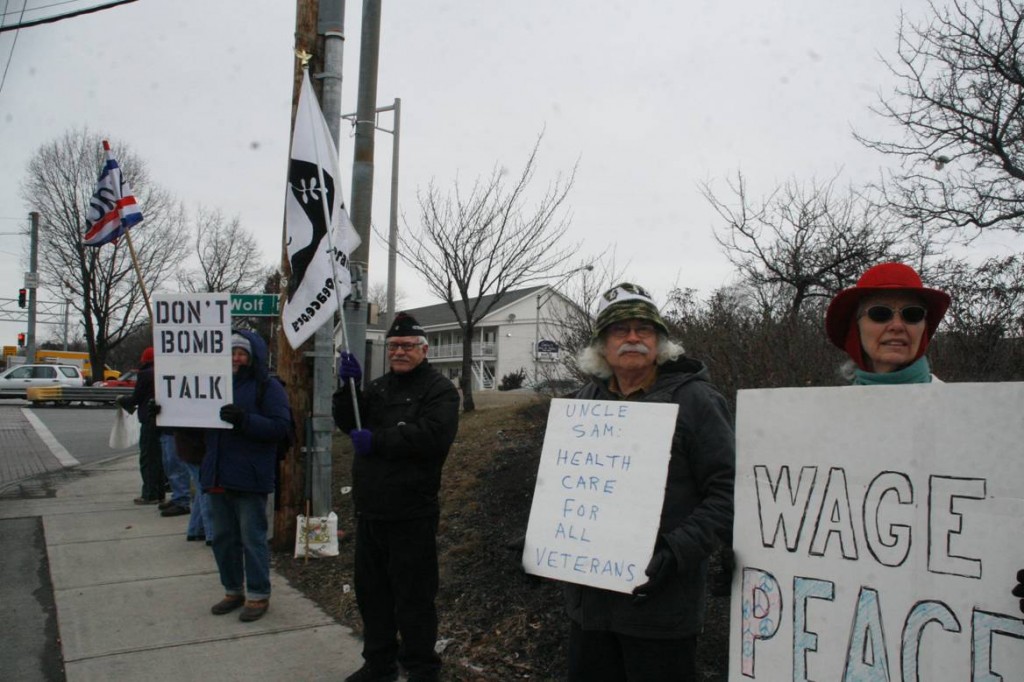 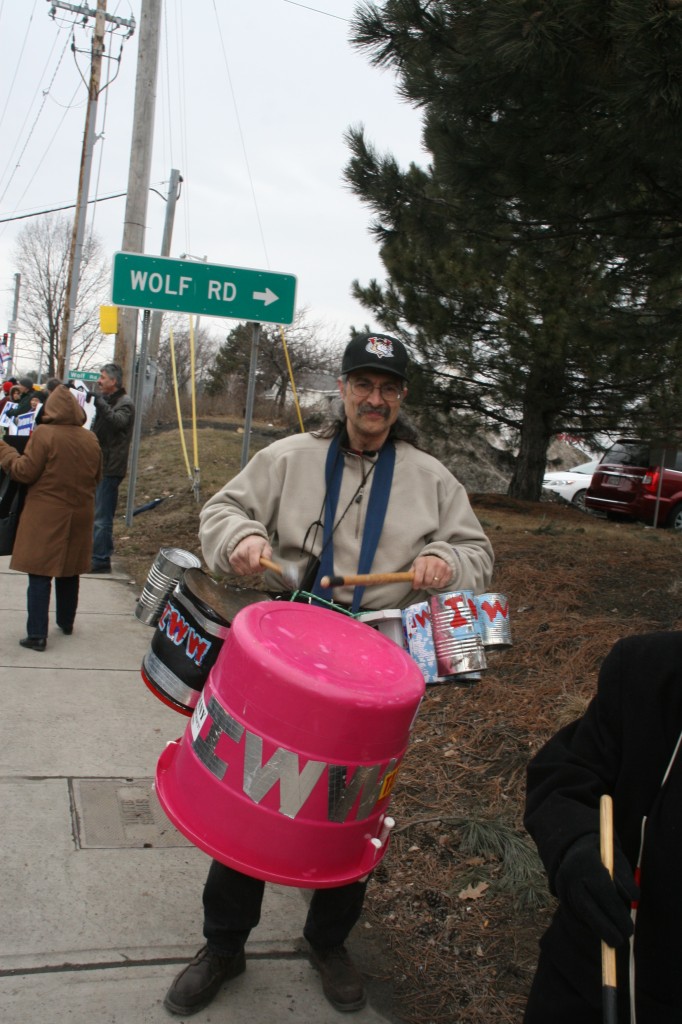 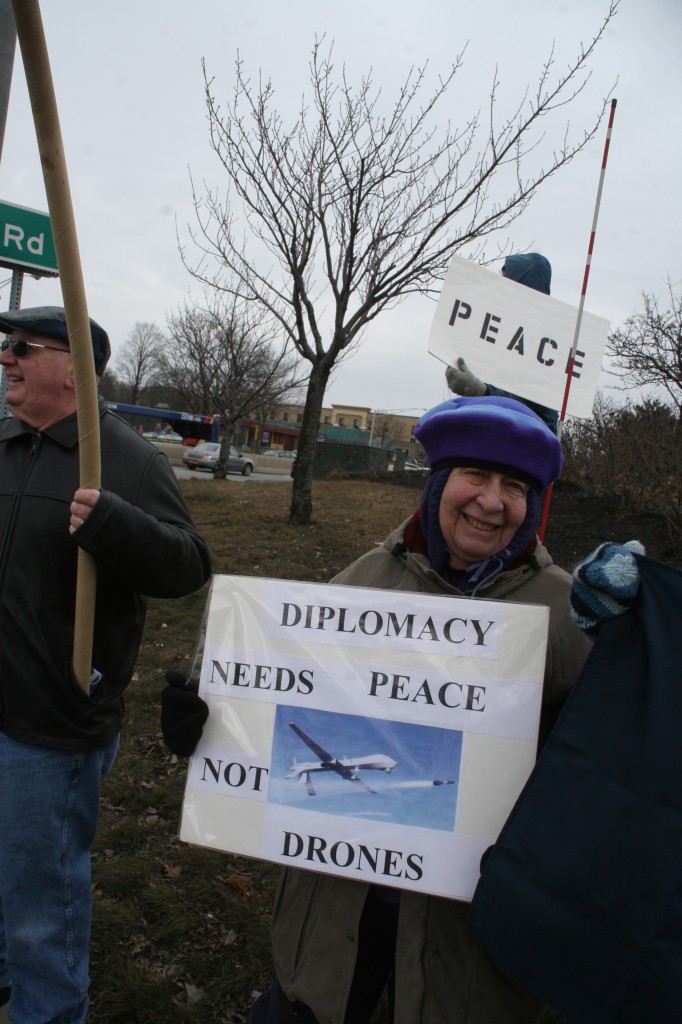 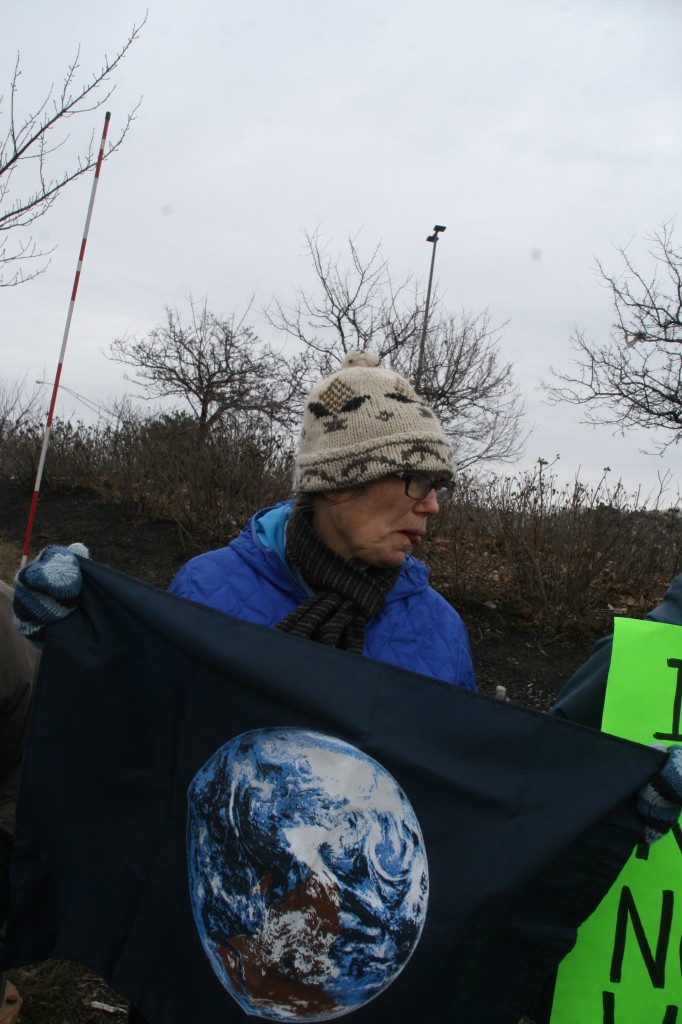 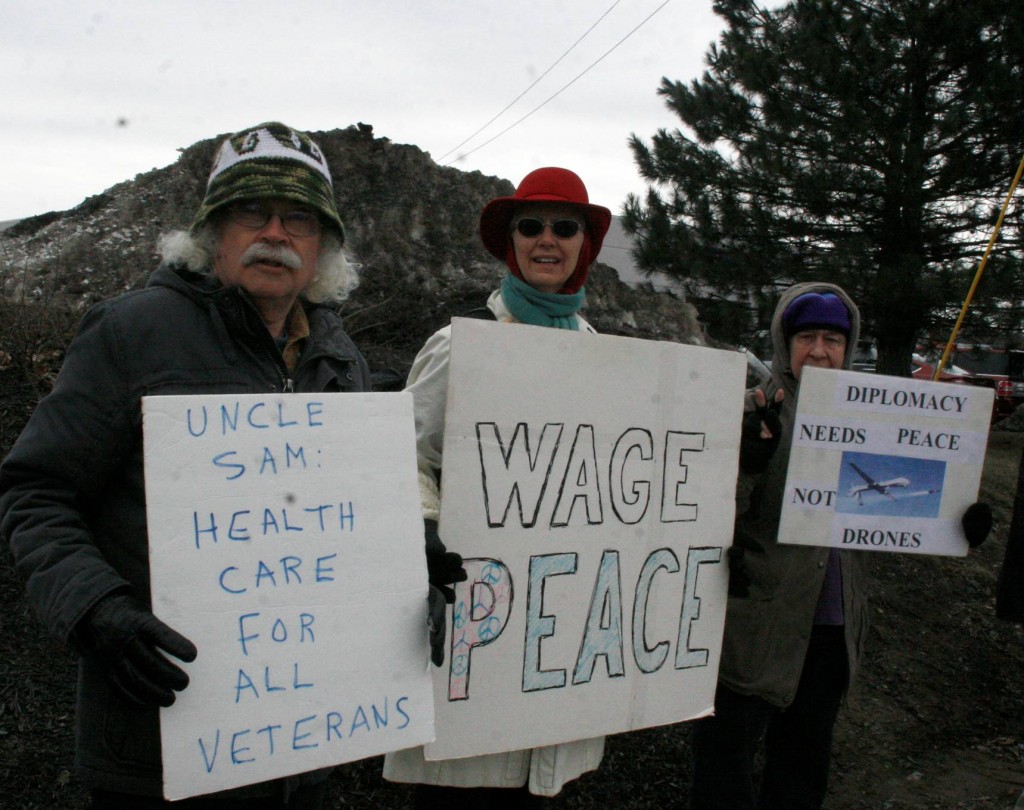