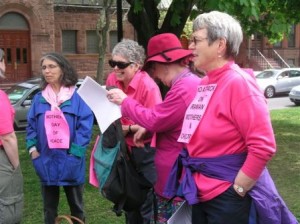 Leafleting to Prevent War against Iran

A dozen Women Against War members celebrated Mother’s Day 2006 by handing out fliers at the annual Tulip Festival celebration in Albany’s Washington Park.

Decked out in pink and wearing signs saying No Attack on Iranian Mothers and Children and Mothers’ Day for Peace, the leafleters were warmly received by almost all. Friendly “Happy Mother’s Day” greetings seemed to lower barriers, reaching many new people. 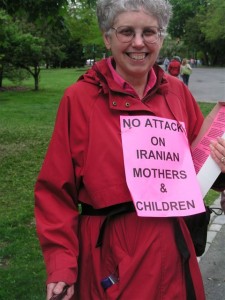 1000 fliers were distributed in the first 45 minutes, with a Mothers’ Day Quiz about Iran on one side and a statement of concern about the moral tragedy of war on the other.

The event’s success led to a leafleting campaign at community festivals throughout the summer of 2006. 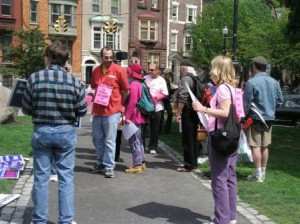 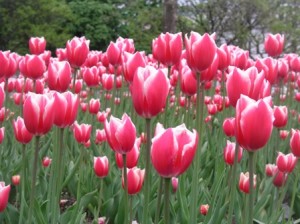 On Saturday, May 7.2005, the Albany Times Union carried an eloquent Op-Ed piece by Judith Fetterley, Women Against War activist and professor emeritus of English and Women’s Studies at the University at Albany: War is Not the Answer for Mothers.